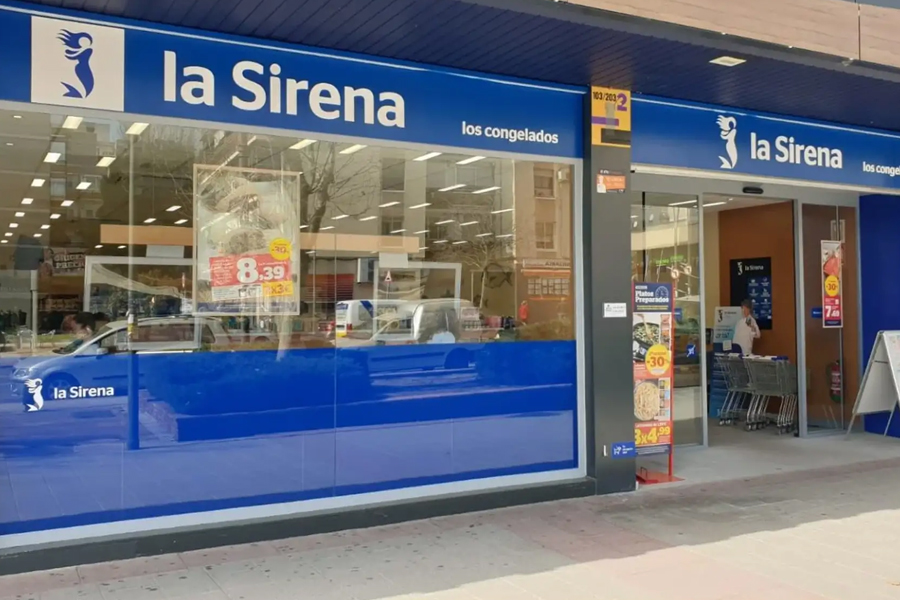 Founded in Barcelona in 1983, the company has been run over the years by various owners, generally financial investors such as the British 3i and OPCapital. The latter acquired La Sirena in 2014 and in July 2021 it was acquired by the Catalan businessman-investor José Elías Navarro for a price of approx. 100 m. euros, equivalent to a multiple of 7x EBITDA (2020).

La Sirena has 260 open stores (owned and franchised) mainly in the regions of Catalonia and central Spain, and a global market share in Spain of 14% in the frozen segment (24% in Catalonia). In stores you can find about 750 product references.