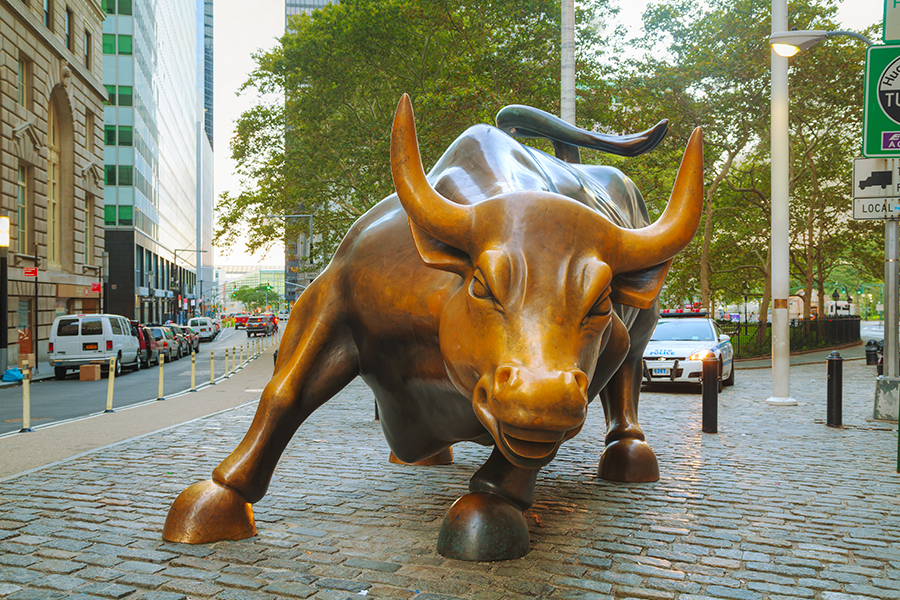 Lately, SPACs are gaining a certain “popularity” in the financial press because they have become a new investment instrument for certain professional investors when certain circumstances arise.

At the moment, all the news about this figure comes from the reality of the North American market where a new front of activity is developing for IPO operations and corporate movements.

SPACs are initially “empty” companies with no activity created by Private Equity entities, investment banks or entrepreneurs with a unique profile, and their sole objective is to finance the acquisition of a company in operation and go public. . In short, it is a new modality to attract capital from investors with the purpose of carrying out the pursued acquisition, mainly in technology sectors.

The promoter entity that contributes an initial capital has a certain period (18-24 months) from the collection of the funds, to carry out the planned acquisition. And if this is not achieved in principle, the SPAC is liquidated and the money is returned to investors.
Investors in a SPAC put their money and trust in the promoter’s ability to search for and execute a purchase transaction.

According to the newspaper Cinco Días of March 20, 2021, there is currently a balance of 156,000 million dollars of financing raised through the creation of about 500 investment vehicles; but SPACs are having a hard time finding companies to invest in.

According to the newspaper Expansión on April 26, 2021, in the first quarter of this year, 270 SPACs were launched on the New York Stock Exchange, attracting (in just three months) 91,000 million dollars from investors. It also appears that this trend has stopped abruptly since the beginning of April.

He cites the same Expansión article that according to Goldman Sachs there are currently “empty shells” already listed (SPACs) with the capacity to carry out mergers for 900,000 million euros, and part of this money could be used to acquire companies in Europe.